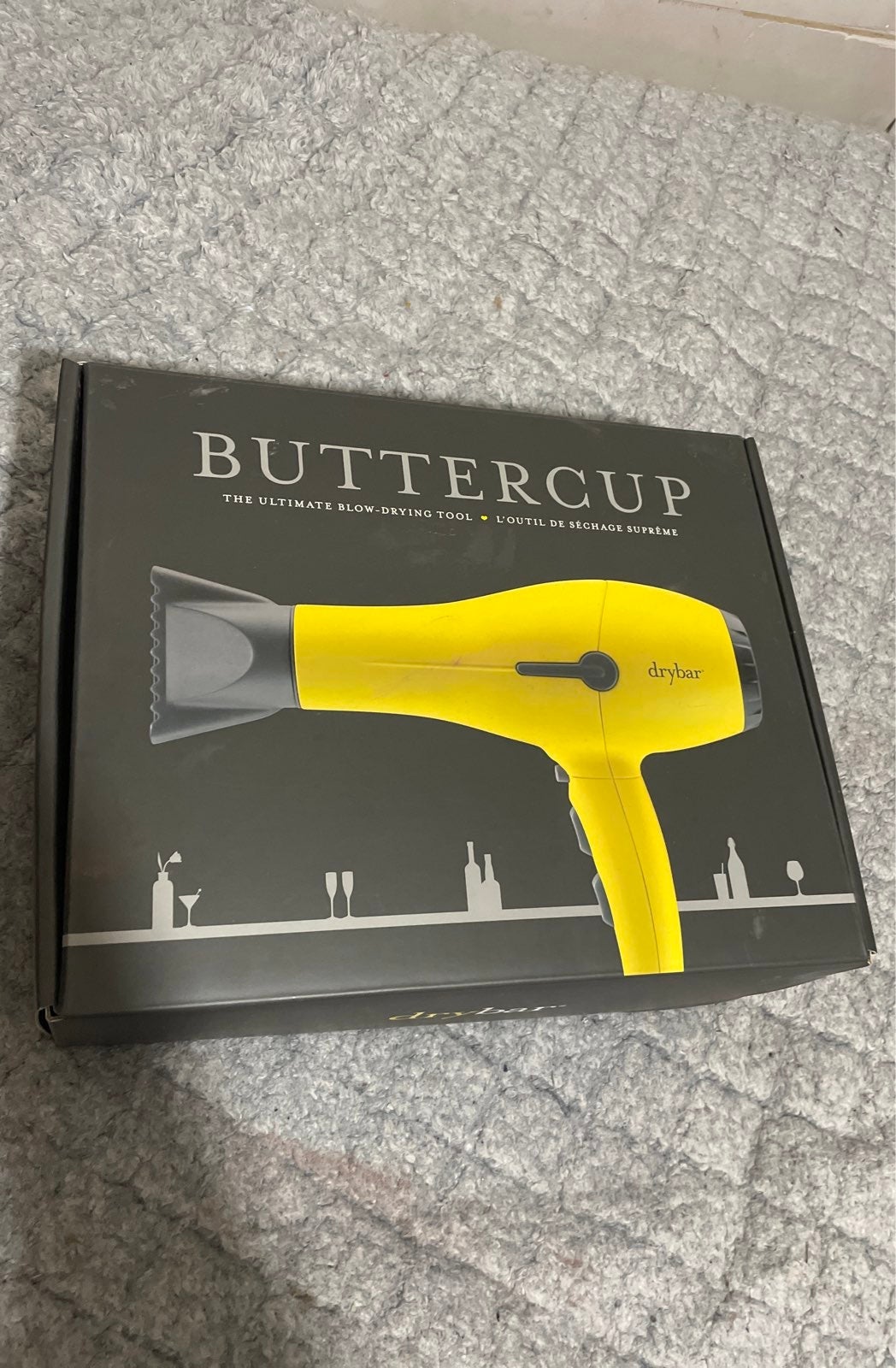 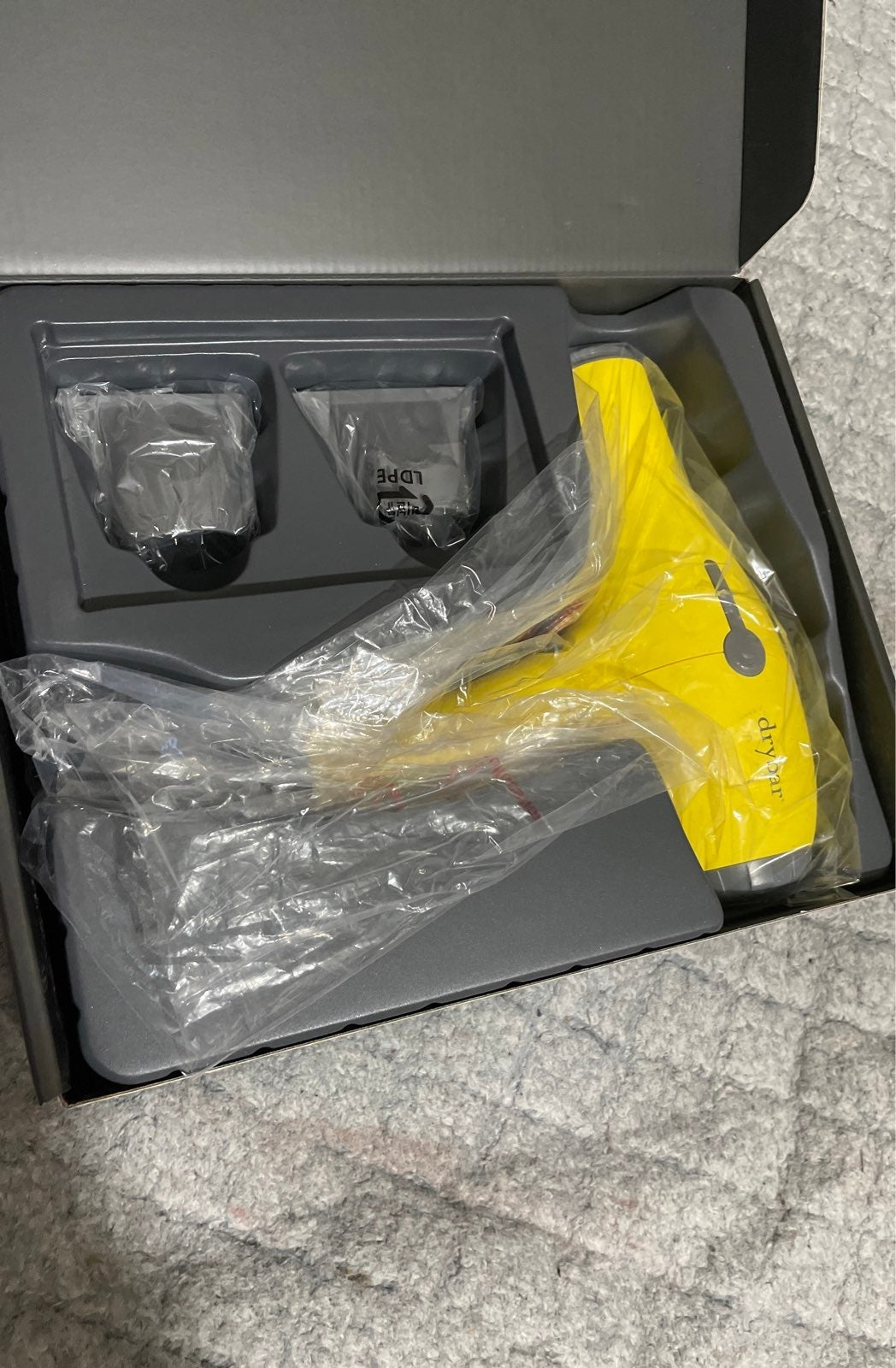 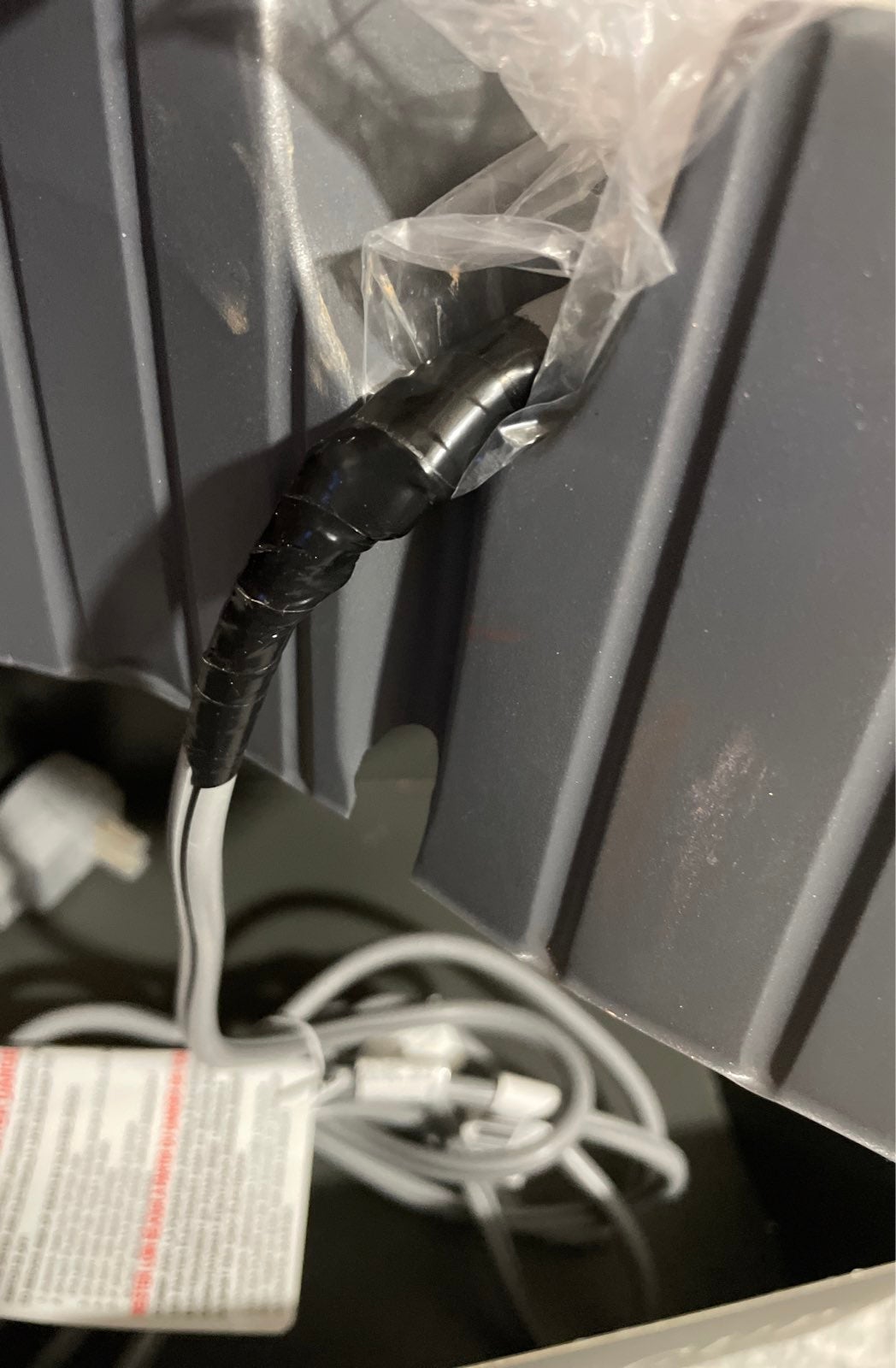 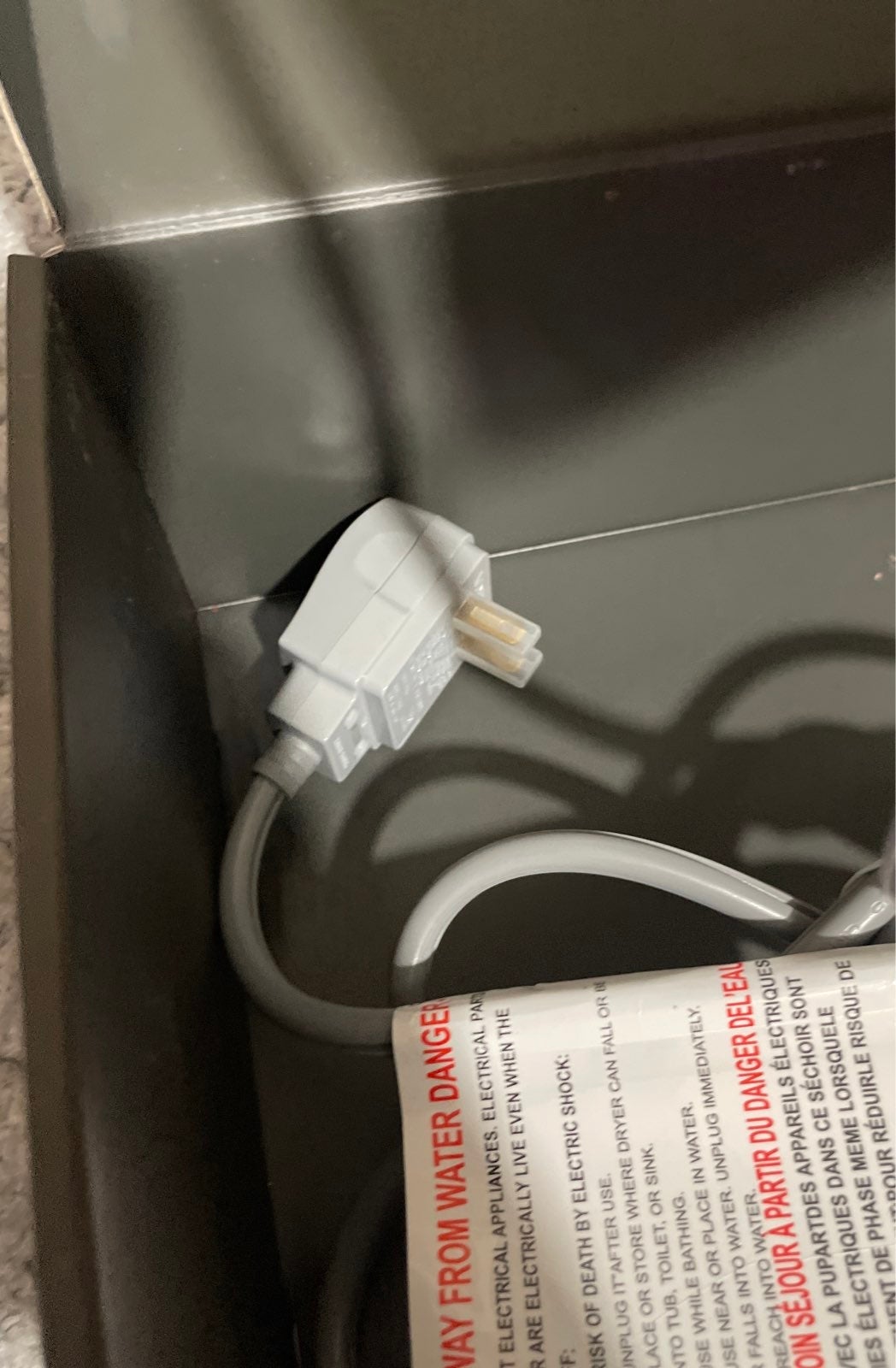 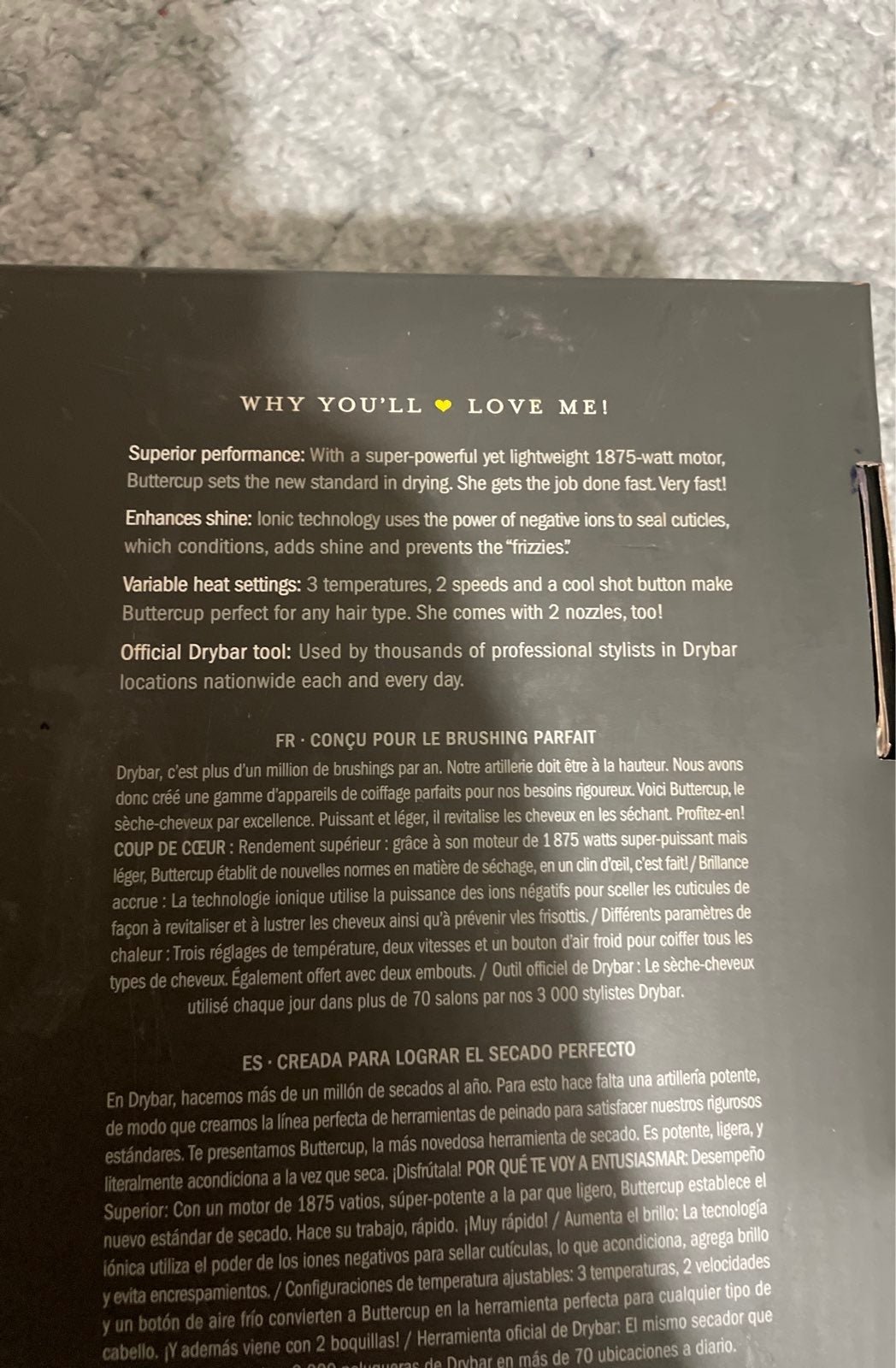 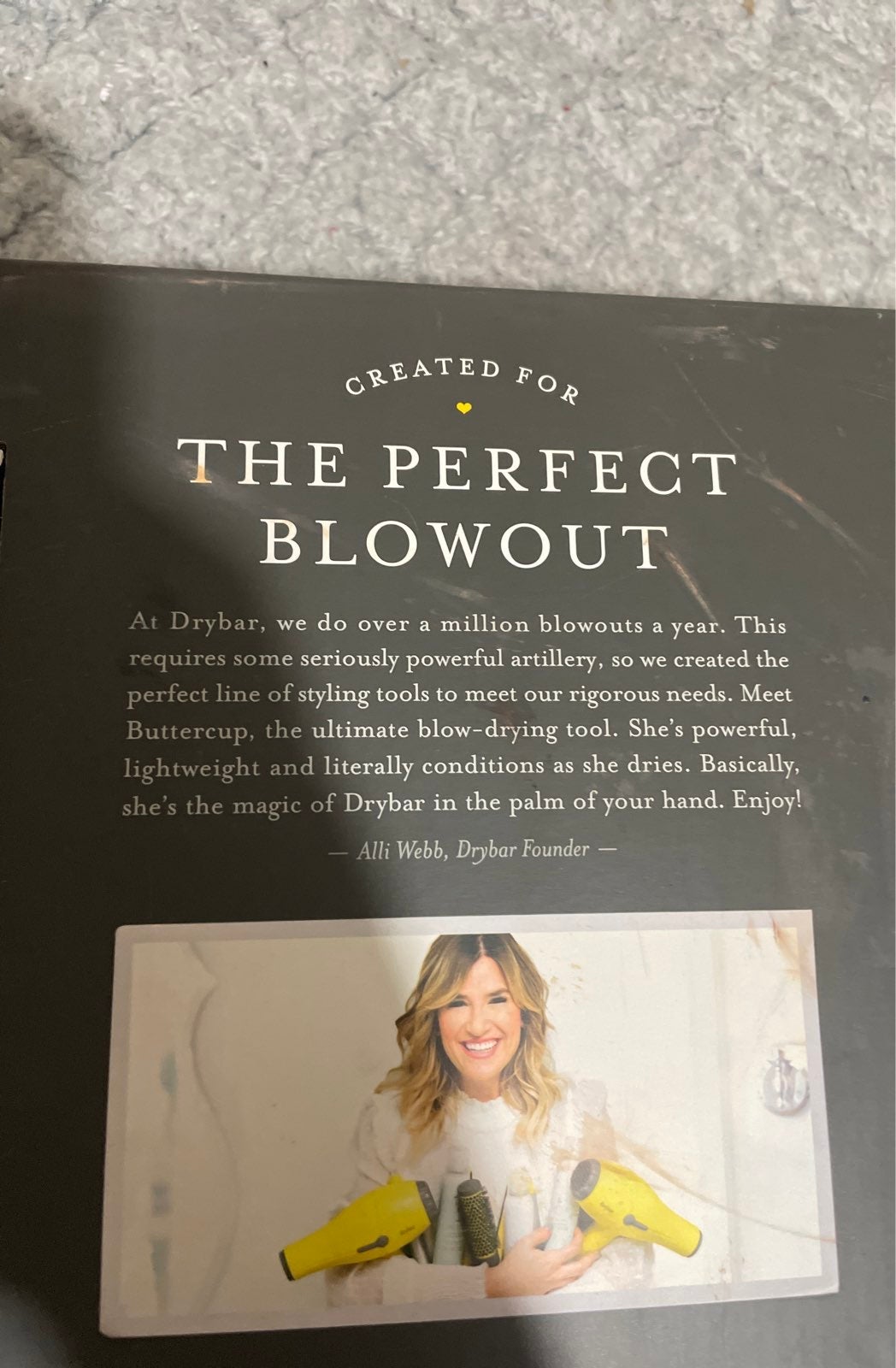 Brand new never used. However has some electrical tape on the cord where a new one was professionally attached. It works 100%!! And will not effect usage!!! Awesome deal! Buy now! 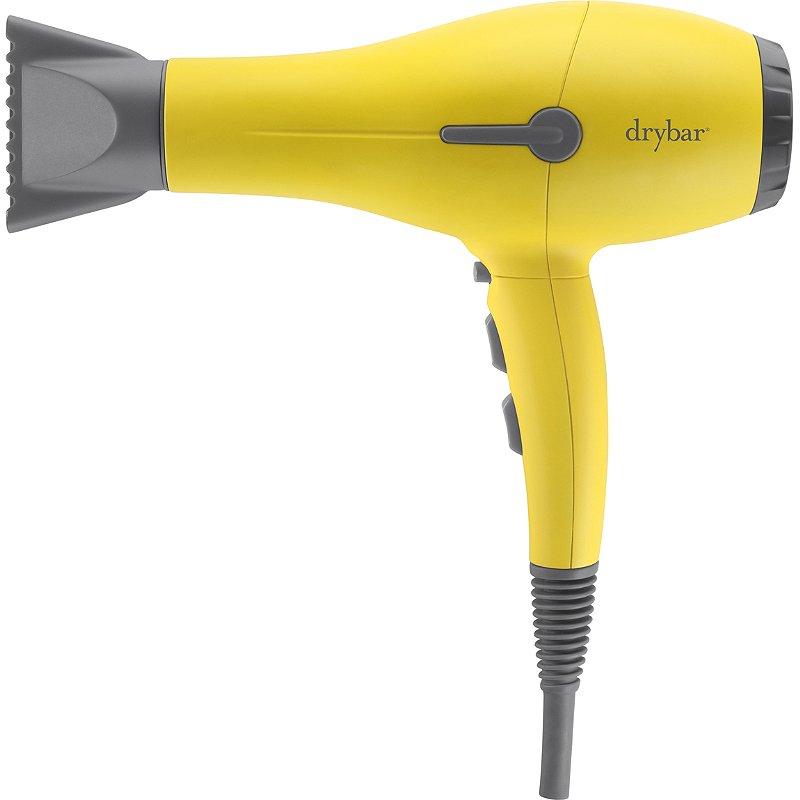 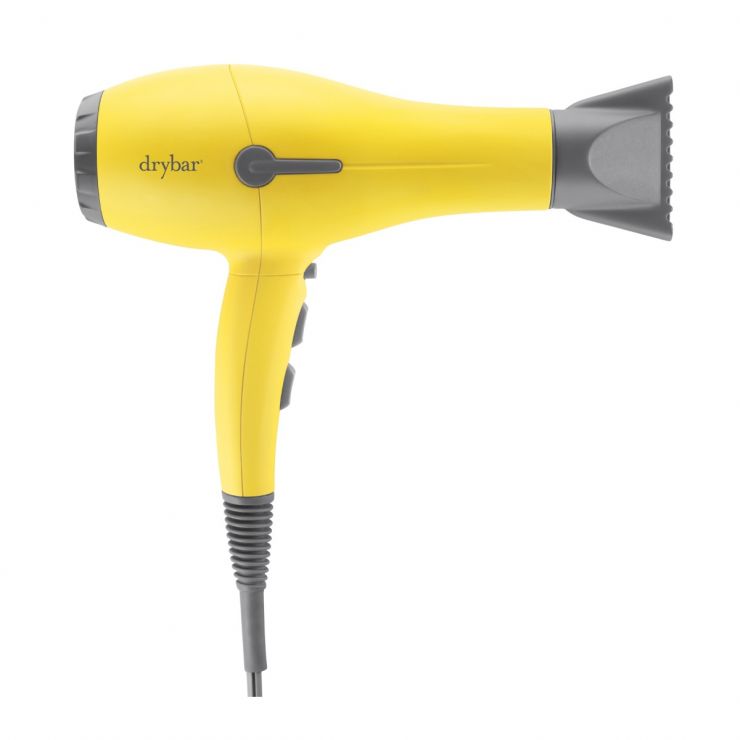 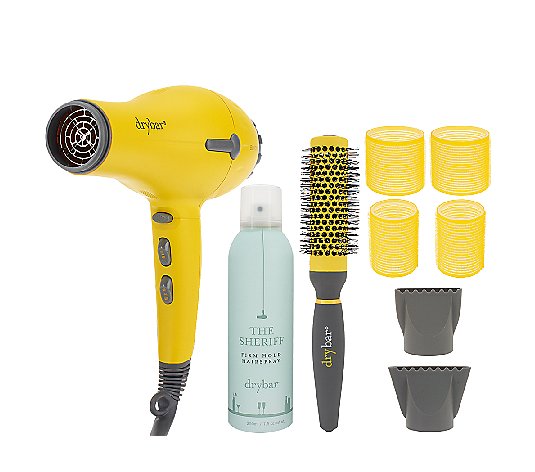 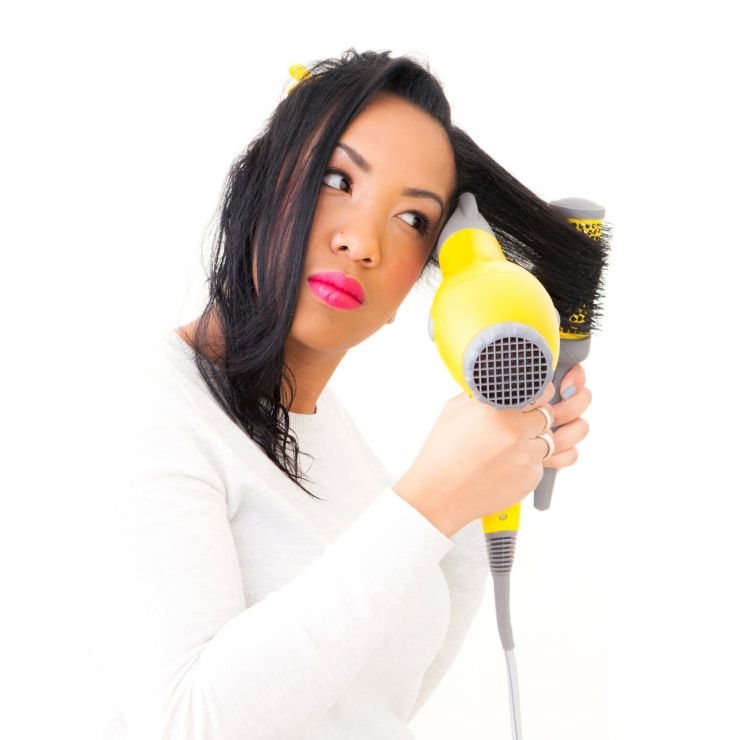 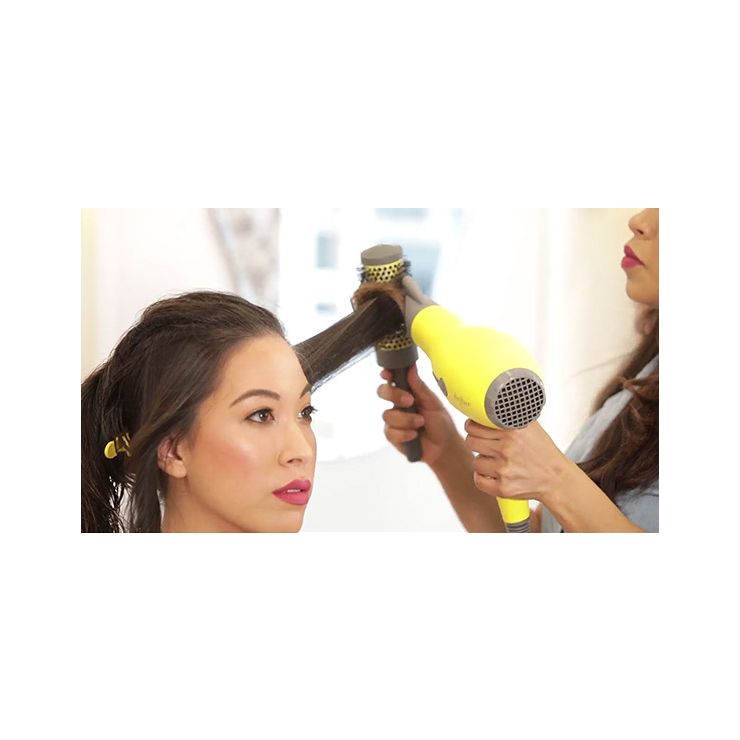 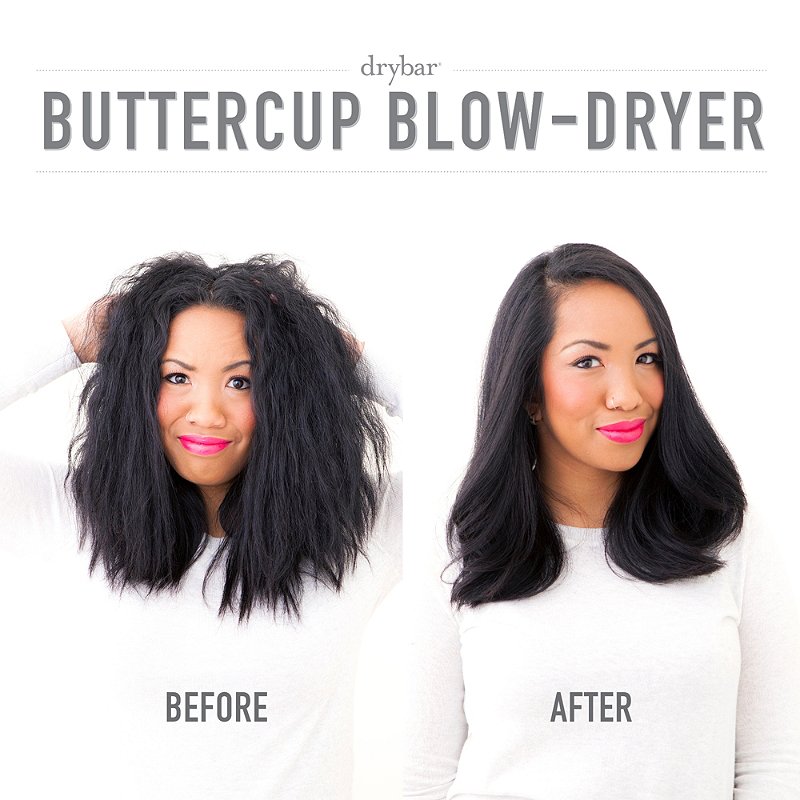 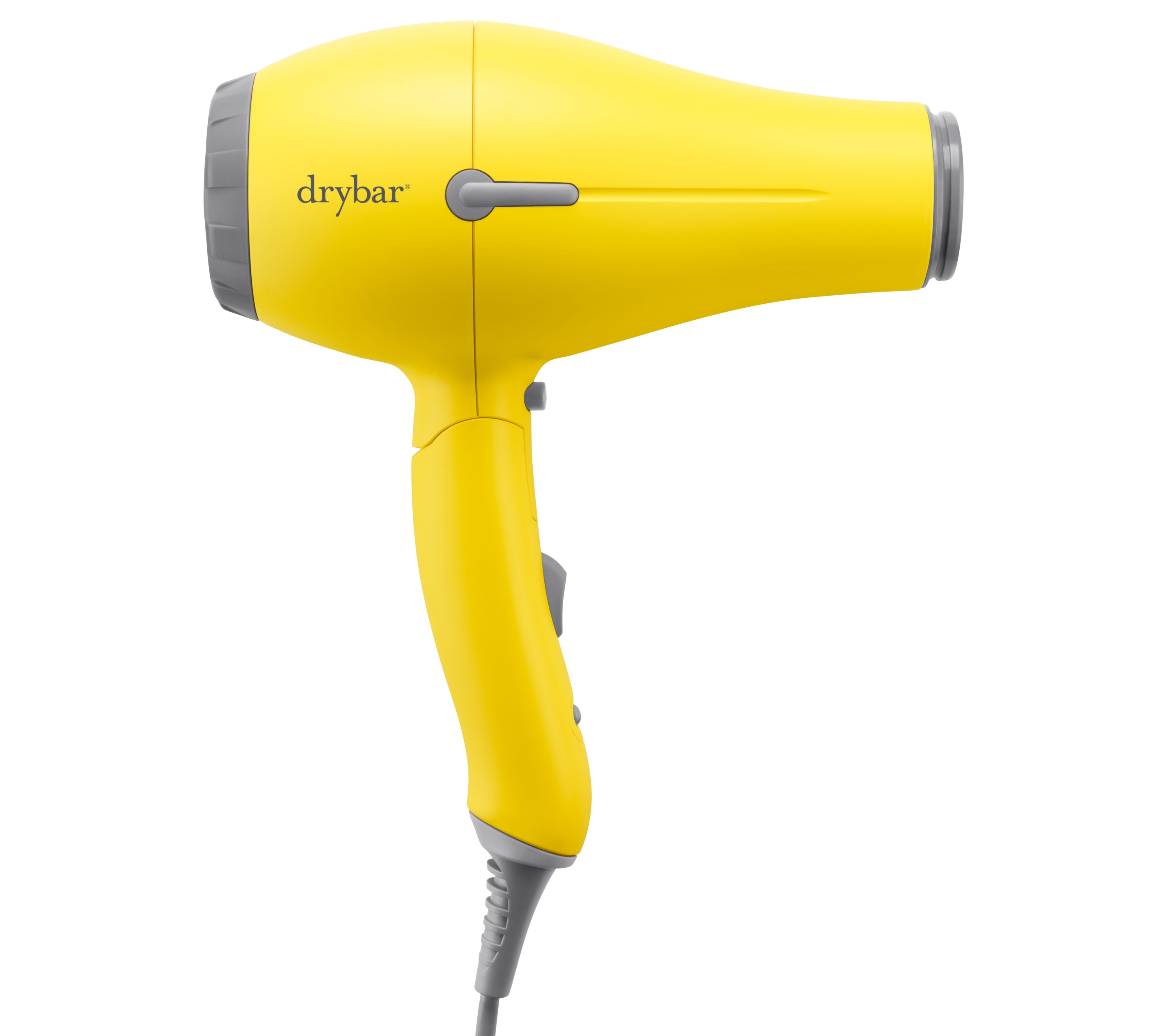 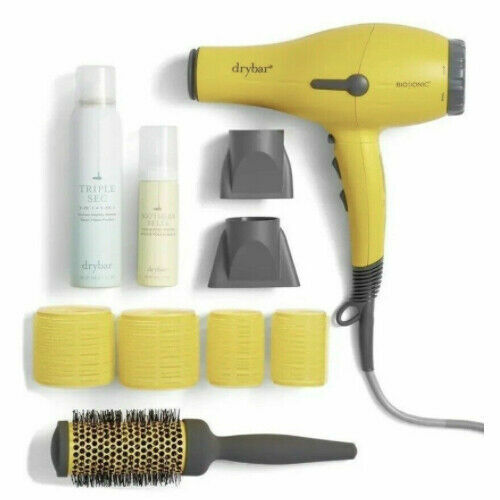 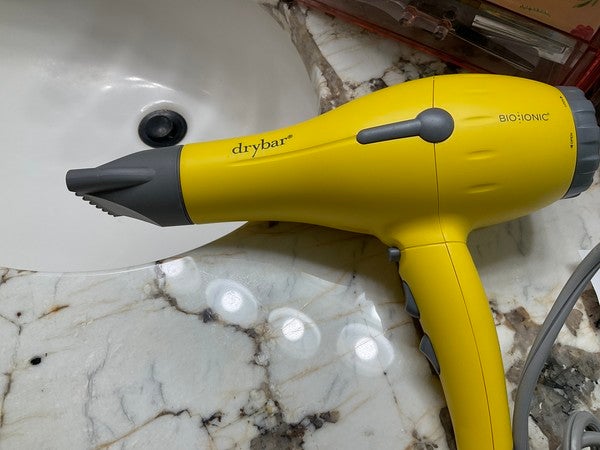 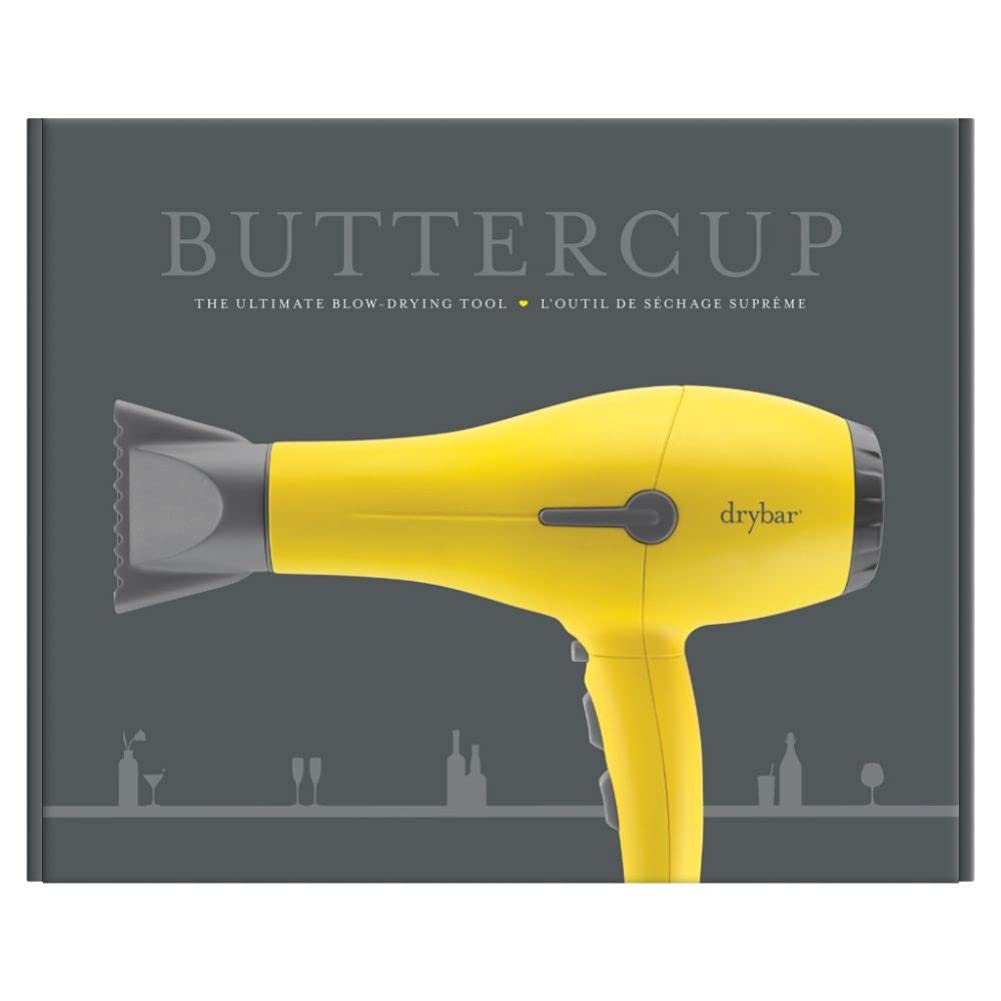 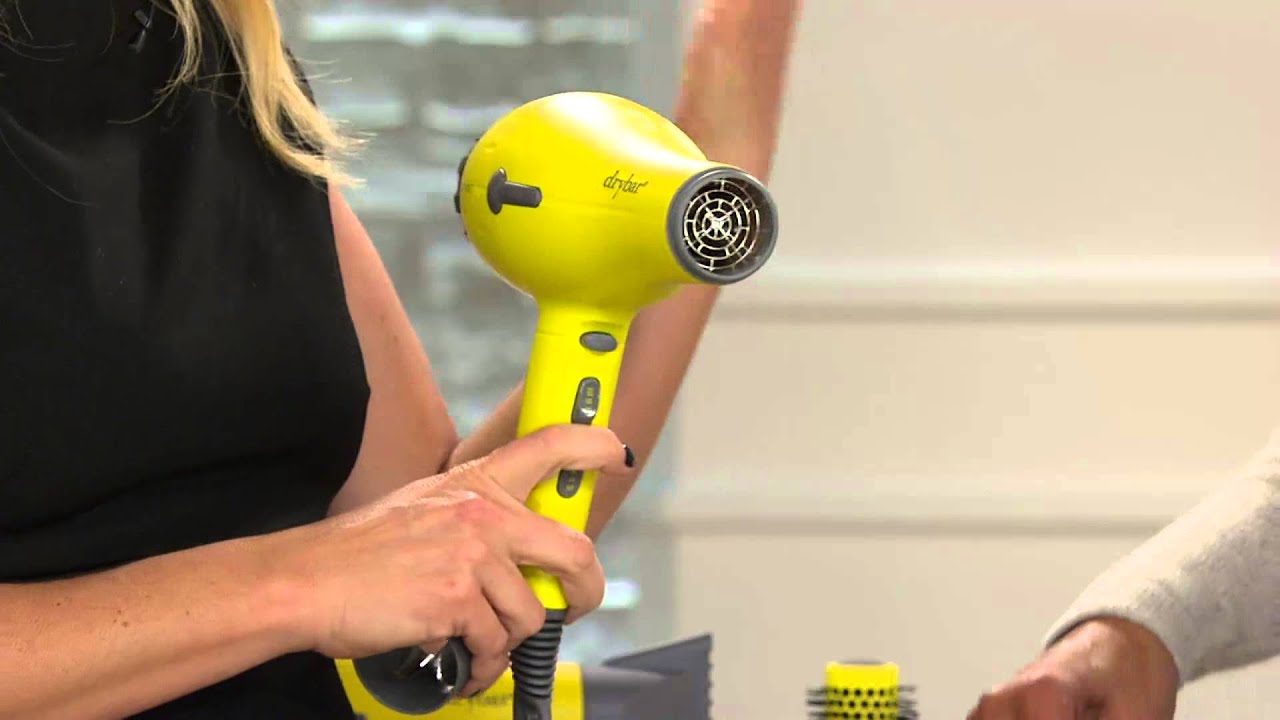 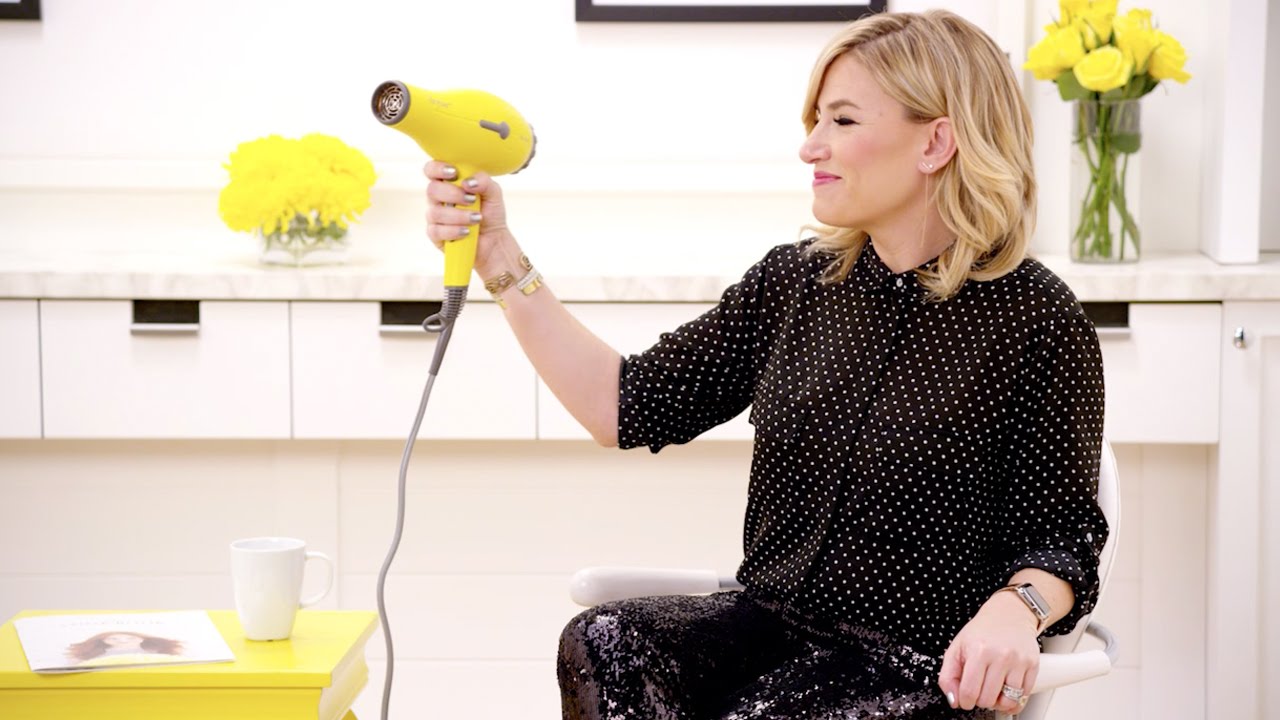 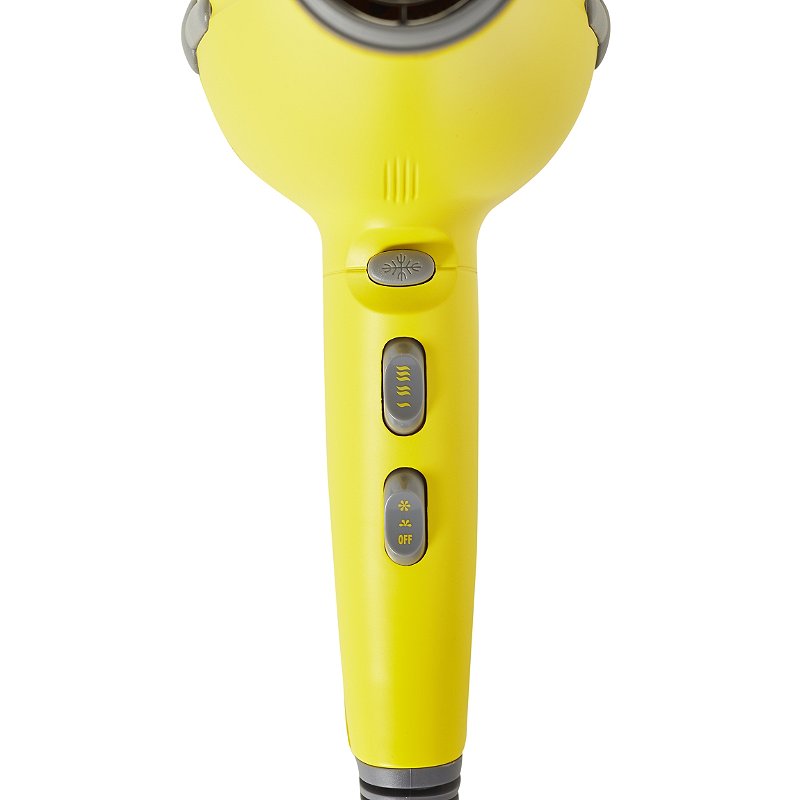